Welcome to the Formula E Wiki!

The Formula E Wiki is a Fandom site, set up to provide information on the ABB FIA Formula E World Championship. With Season Eight of the Championship now in progress, everyone at the Wiki is hard at work (when time allows) to make sure that the site is up-to-date to help keep the site going as one of the main sources of FE material.

In 2012 the Fédération Internationale de l'Automobile, the biggest organisation involved in motorsport, announced a championship dedicated to electrically powered cars, with the 2014/15 season opening round in Beijing heralding a new era of motor racing. With Formula One and the World Endurance Championship increasingly using hybrid systems, the FIA decided to introduce Formula E as a platform to develop purely electrical race cars. Many cite this championship as the future of motorsport as a whole.

To view information on the current edition of the ABB FIA Formula E World Championship, head to this article: 2021/22 Formula E Championship 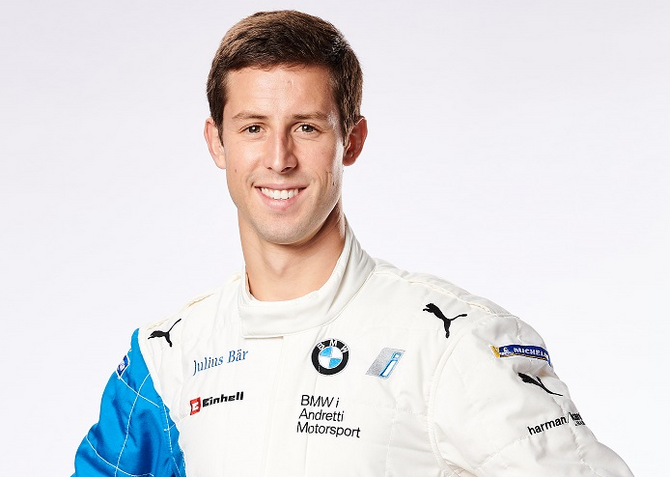 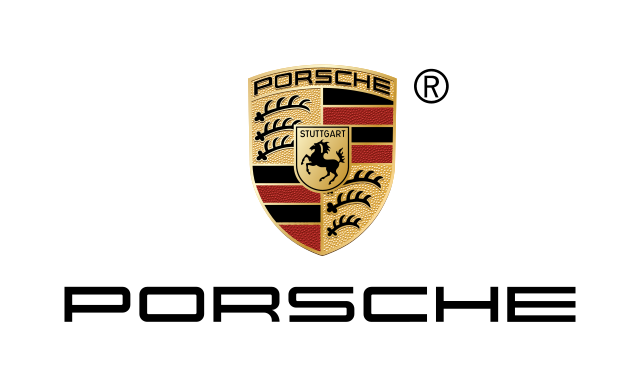 About the Formula E Wiki

The Formula E Wiki was founded on the 6 July 2014 by JPDurzel, and has been growing ever since thanks to several contributors. That said, there is always more to do (with 433 so far) and so you can help us out and join our community. Just sign up with Fandom and you'll be away!

The Formula E Wiki is currently expanding to cover all of the electrically based motorsports series sanctioned by both the FIA and FIM, not just FE. If you have knowledge on these topics (e.g. FIM MotoE World Cup or Extreme E Championship) please sign up and expand our collective knowledge.

As the founder of the Formula E Wiki, and on behalf of everyone who has contributed so far, I thank you for your interest and hope you will both join us and aid our growing community.JPDurzel (talk) 19:55, October 9, 2015 (UTC)

This website is unofficial and is not associated in any way with the Formula E group of companies. FORMULA E, FORMULA E RIGHTS B.V., and all associated logos are trademarks of FORMULA E HOLDINGS and the FÉDÉRATION INTERNATIONALE DE L'AUTOMOBILE.

Community content is available under CC-BY-SA unless otherwise noted.
Advertisement